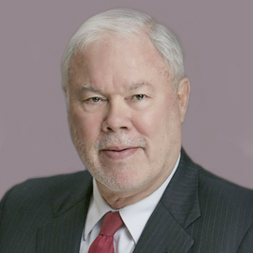 Lee Hornberger is a former Chair of the Alternative Dispute Resolution Section of the State Bar of Michigan, former Editor of The Michigan Dispute Resolution Journal, former Chair of the ADR Committee of the Grand Traverse-Leelanau-Antrim Bar Association, former member of the State Bar’s Representative Assembly, former President of the Grand Traverse-Leelanau-Antrim Bar Association, and former Chair of the Traverse City Human Rights Commission. He is a member of the Professional Resolution Experts of Michigan (PREMi), an invitation-only group of Michigan’s top mediators, and a Diplomate Member of The National Academy of Distinguished Neutrals.

He has received the George N. Bashara, Jr. Award from the State Bar’s ADR Section in recognition of exemplary service. He has also received Hero of ADR Awards from the ADR Section.